Rare diseases are mostly progressive metabolic, cronic and even some of them are terminal which can be found 1 in every 2000 people or less as defined in Europe and other civilized countries.

Approximately 8000 rare diseases has identified in literature and 80% of them geneticly transmitted. Roughly, 50% of the patients are children. 30% of the children who have rare disease could not live longer than 5 years. The main reason behind this situation is 95% of rare disease are not treatable.

Even though the diseases are rare, the condequences are severe for the patient, family and the society.

As the people who have rare diseases and their relatives, we united for the purpose of drawing attention to these unknown lifes in Turkey and the world. Furthermore, to generate practical, rational and, permanent solutions to this issur and apply them into real life.

Each disease has its own speciality. As a result, special care, therapeutiv approaches, medications, consumables, speciak nutriens and medical equipment are required. Due to this reason, our aim is to create a base for legal legislation, increase treatment opportunities and provide benefit for newly diagnosed individuals by proposing our suggested solutions via cooperating with health authorities.

Our main goal is reintegrating individuals who have rare diseases into society by increasing the lifespan and lifequality.

Rare Disease Day was planned for 29th of february which is called rare since it is once in every 4 years and was commonly decided by several countries at 2008 to raise awareness.

To draw attention to rare diseased people’s lives, it was decided to organize simultaneous activities at the last day of each february which the first had done with the attendance of 46 countries at 28 February 2011. 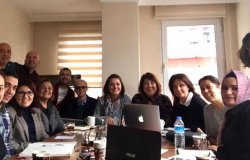 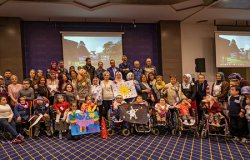 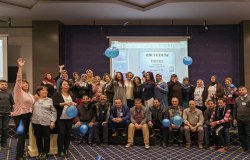 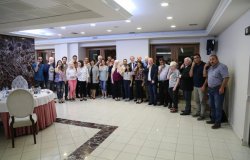 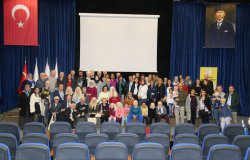 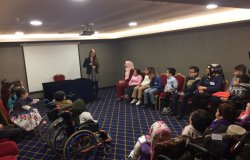 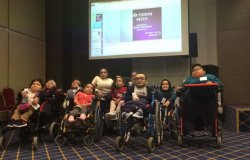 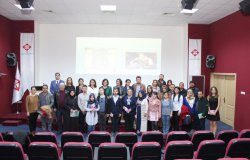 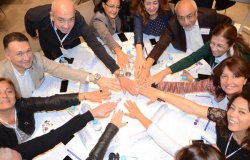 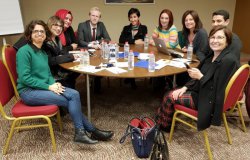 WHO ARE WE?
ABOUT US
VISION MISSION
FOUNDING MEMBERS